Packed into an Aldine community center on Wednesday alongside a federal judge and local dignitaries, about 1,800 Houston immigrants stood and rose their right hands to take the oath of allegiance to become newly naturalized U.S.citizens.

Meanwhile, as the center erupted in cheers, dozens of volunteers from the League of Women Voters of Houston scurried around the building doing what they do best — registering people to vote.

Although it’s common practice for the organization to attend these ceremonies and register as many new citizens as they can, the task has taken on a larger importance in recent months after a spike in naturalizations has reached a 15-year high, according to the Pew Research Center.

“Once you become a new citizen, we want you acclimated to the process so you can register and have a say,” said Annie Johnson-Benifield, the League of Women Voters of Houston president. “We want you to get involved in the (homeowners’ associations), the city councils and the school boards and become community citizens.” 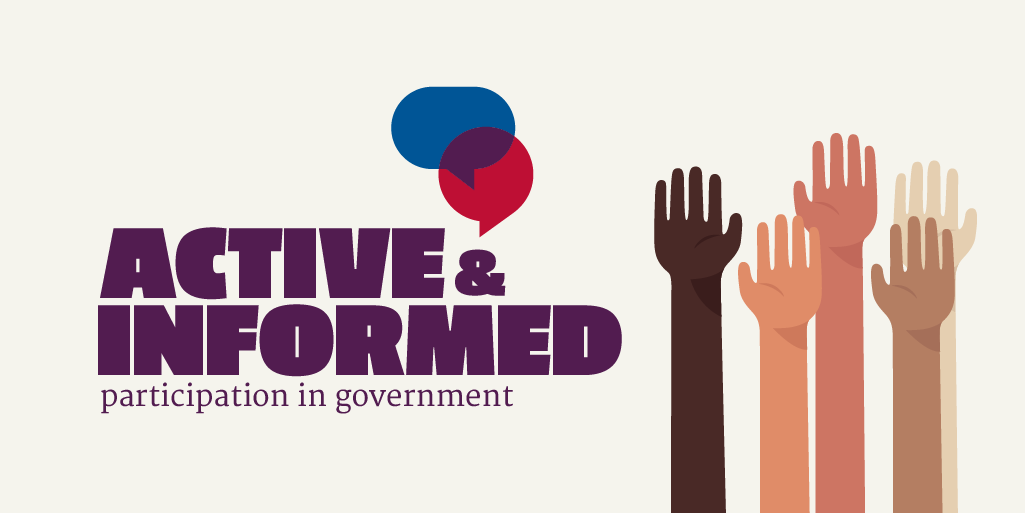