Celebrating a Century of the League

2020 marks our Centennial for the League of Women Voters of Houston.

For 100 years, we have stood strong with our community, growing into the vital force we are today: pushing democracy forward by increasing political participation and empowering millions of voters with unbiased information and support.

In partnership with other Houston civic-minded organizations, we look forward to celebrating 100 years of the League and the 19th Amendment and hope to see you there! See more upcoming events on our calendar and sign up for our newsletter below. 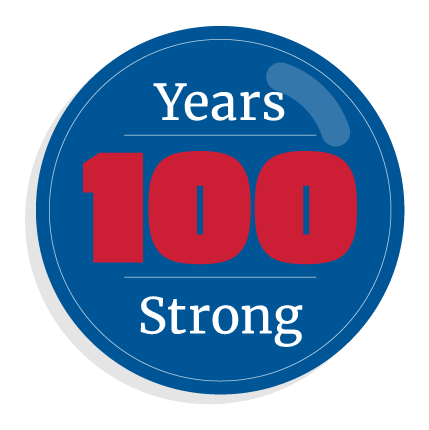 We are launching a Suffrage book and film club with the University of Houston and Houston Public Library to dig deep into contemporary and classic selections. Whether you’re a movie person, a book person or just a curious person, we have something for you. Follow us on Facebook and Twitter for more event information.

Join the monthly speaker series with the Houston Heritage Society, beginning in March. Connected to their new exhibit, “Houston Women March On: Celebrating 100 Years of the Right to Vote,” local and national experts will share the compelling history of female enfranchisement. The Heritage Society is also selling mugs, stickers, t-shirts and more to celebrate 100 years of the right to vote. 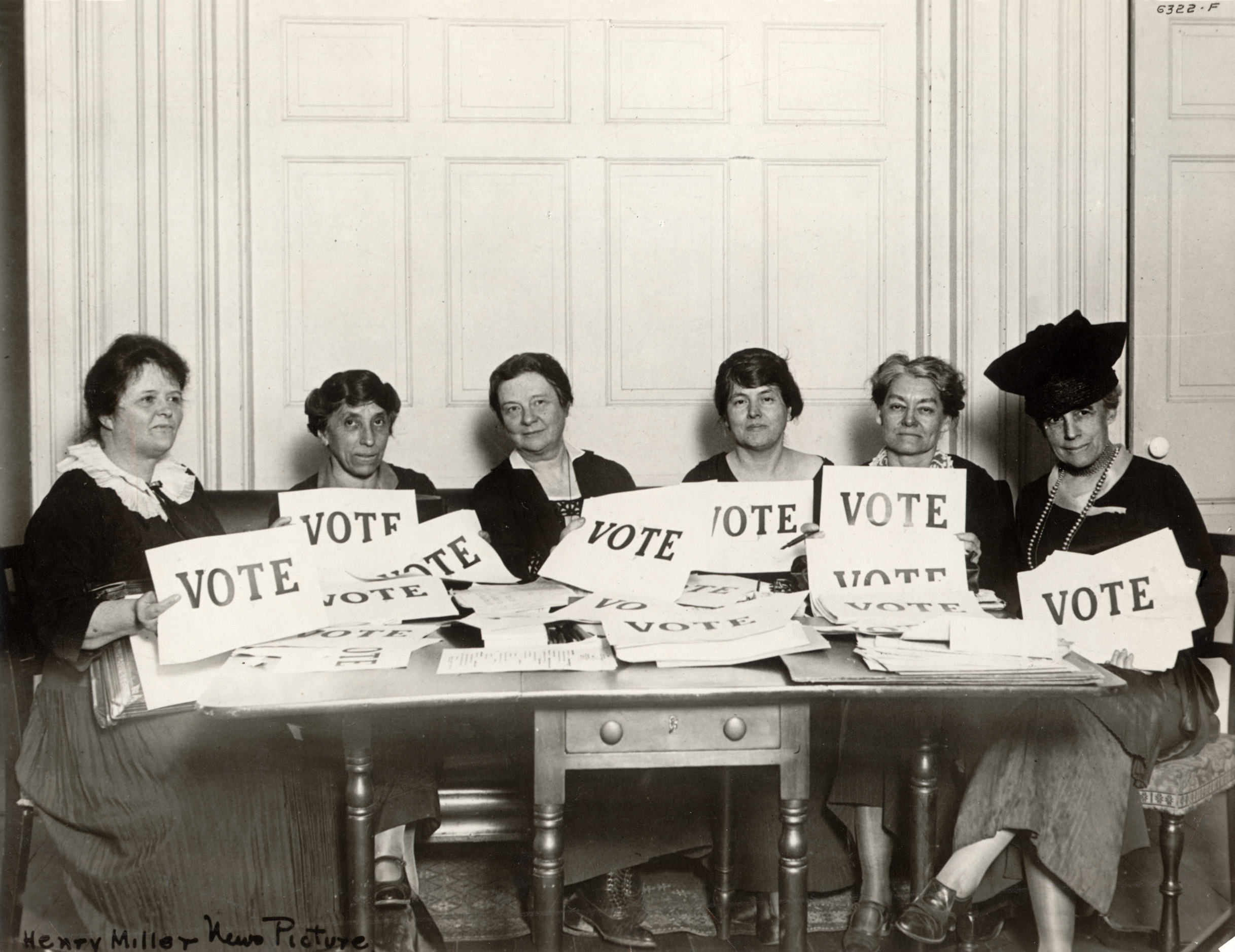 A Brief History of the League of Women Voters

The League was founded by Carrie Chapman Catt in 1920, just six months before the 19th Amendment to the U.S. Constitution was ratified, giving all American women the right to vote after a 72-year fight for women’s suffrage. Today, we are a thriving community of over 700 chapters in all 50 states that supports both women AND men of all backgrounds and political persuasions.

Growing from its roots in the Texas Equal Suffrage Association, the Houston chapter of the League was also founded in 1920, standing as a nonpartisan exemplar of liberty for the past 100 years. We have fought for a variety of nonpartisan causes, as varied as women’s wage increases, prison reform, the abolition of poll taxes and the establishment of a voter-registration system. And the work continues today, as an increasingly active and diverse population of volunteers carry the torch of early suffragists. 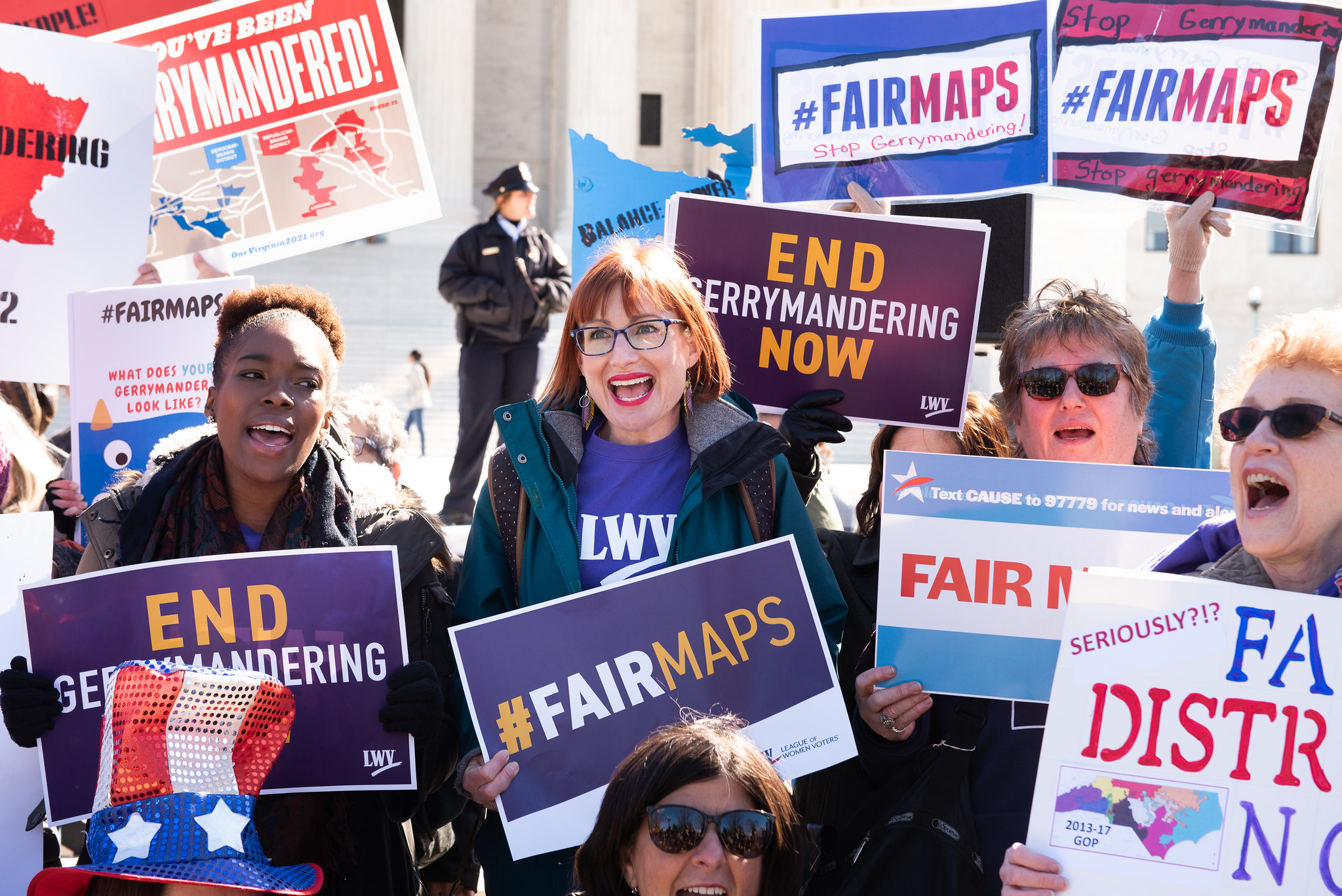 Help us Build a Brighter Future

The League of Women Voters of Houston chapter is a volunteer-run, donation-based organization. We are a vibrant and active community that is deeply embedded within our diverse city and welcomes all with open arms.

How can you be a part of the difference we make in the next 100 years? 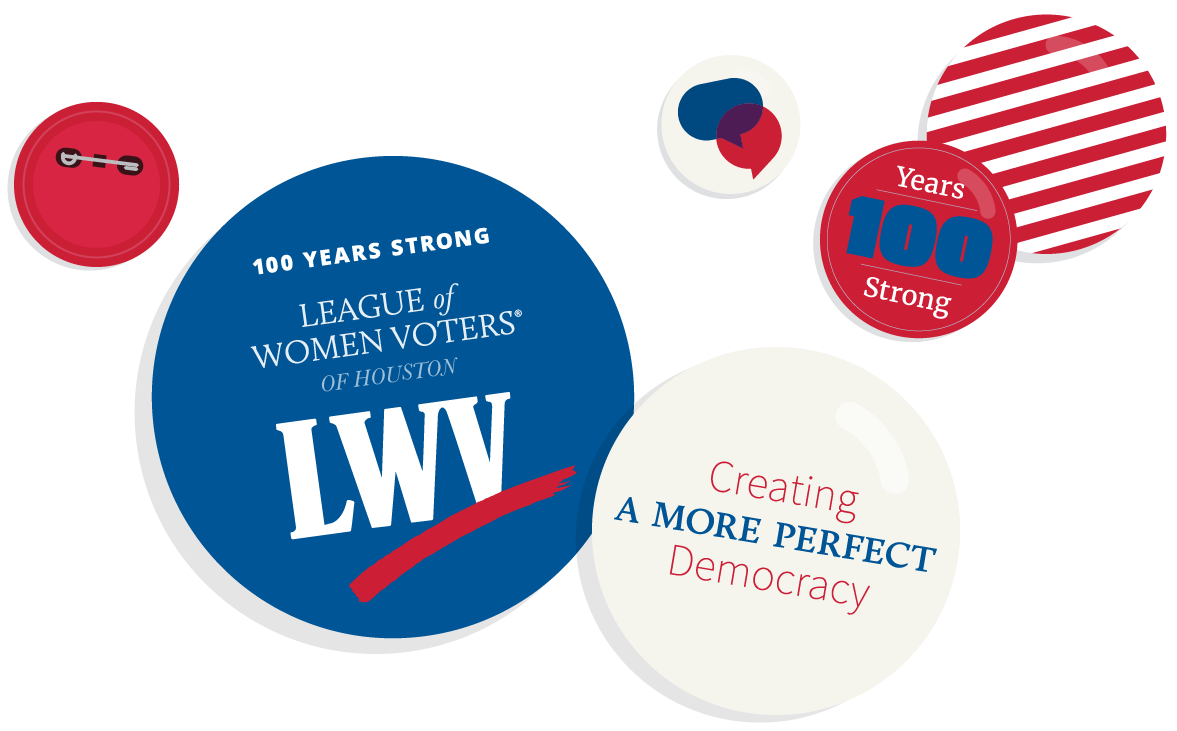 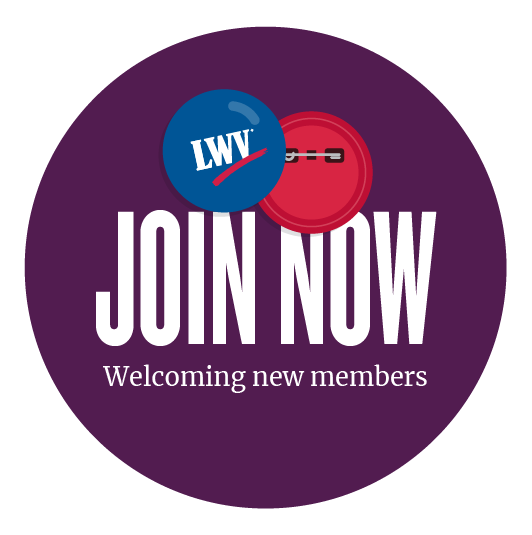